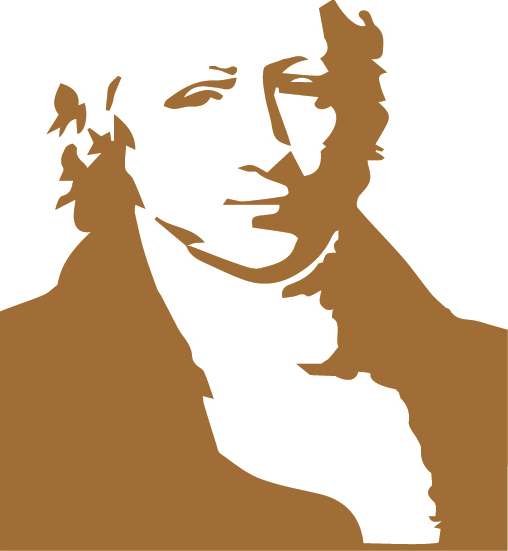 The name of our Institute aims to pay tribute to a character with many facets often neglected by history while he was at the origin of the first modern intellectual property laws in France.

Stanislas de Boufflers, elected deputy of the nobility of Nancy to the States General, was the rapporteur of the first two French texts devoted to the intellectual property: a Report of December 30, 1790 on the property of the authors of discoveries and inventions in any kind of industry, made a few days before the vote of the law of January 7th, 1791 on the industrial property, then another of September 9th, 1791 on the application of the national rewards to the inventions and discoveries in all kind of industry, which preceded the adoption of the law of August 22nd, 1790.

These two particularly rich reports offer us many clarifications on the very concept of intellectual property. De Boufflers equates it with a property on the thought of the authors, explaining by comparison: “the tree that is born in a field does not belong as unquestionably to the master of this field as the idea that comes into the mind of a man does not belong to its author“. The rapporteur will also develop the idea that the patent is a contract made by the inventor with the company. As discussed and debatable as these theories, we will retain from his two reports the unmatched style of their author on the one hand, but especially that he will have defended the importance of the property of the authors of inventions before an Assembly he convinced the need to legislate quickly in a field in which France had fallen far behind England.

The content of the reports and their style are not devoid of links with de Boufflers’ character. Stanislas de Boufflers was born on May 31, 1738 in Nancy. After leaving the seminary for the army, he will be colonel of Hussards in 1772 then marshal of camp in 1784 and will thus participate in several military campaigns. He was later governor of Senegal and Goree from 1785 to 1787, during which time he initiated a policy hostile to slavery. Finally, he was an author and will remain very attached to literature until the end of his life, since he will be elected and received at the French Academy on December 9, 1788, at the Institute in 1804, and appointed conservative Assistant at the Mazarine Library in 1815. He composed mainly dozens of poems, songs, epistles, tales and fables, as well as translations and imitations of classical authors.