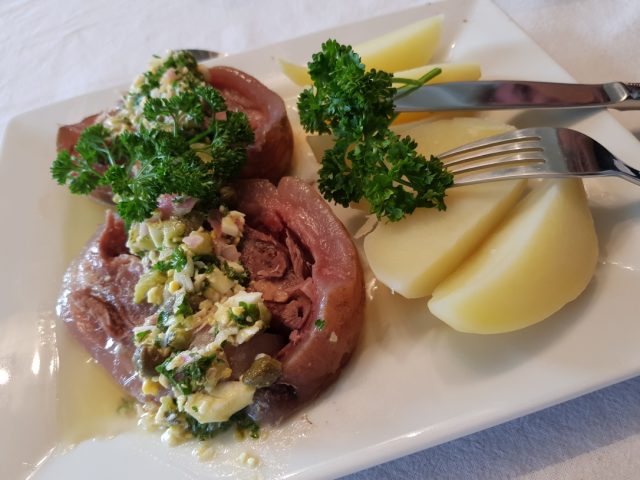 The proposed law on the protection of recipes and culinary creations recorded in the National Assembly on April 30, 2019 (No. 1890) will not fail to surprise all those interested in intellectual property, because they are well aware that the judgment of the Court of Justice of November 13, 2018, closed the path of copyright to culinary flavors (EUCJ, Nov.13, 2018, case C 310/17).

But it is not the copyright which is mobilized by the law proposal since it aims at instituting a title of property sui generis (which one can describe as intellectual despite its strange insertion in the Heritage Code), the “culinary creation certificate” issued by the director of the National Institute of Certified Culinary Creation, an ad hoc and simultaneously created public administrative establishment.

This title of 20 years, would be issued to its creator or beneficiary or to the employer of the employed creator to cover a culinary creation (and not a single foodstuff) which must first be “new“, that is to say, not included in the state of the prior culinary art, the latter being constituted by everything that was made available to the public before the date of filing of the application for a certificate of culinary creation by a written or oral description, use or any other means.

Two other conditions must be met. Culinary creation must first imply a “creative activity“, defined by this text as a non-obviousness for the skilled person, which corresponds exactly to the legal definition of the patent law inventive step to make good misleading this denomination of “creative activity“. The culinary creation must finally present a “clean taste” to give an overall impression of “not already tasted” by referring this time to the condition of own or individual character of the law of designs.

It is doubtful whether this curious mixture of patent and design law is in good taste and if, as often, the referral of this proposal to the Law Commission should spell its end, it will hardly be missed.

The opinions expressed in this article are those of the authors and do not necessarily represent those of the Institute.

next
Patents Rights on Rocket Shells: Anecdote Regarding the Use of Patents During the First World War - Jérôme TASSI