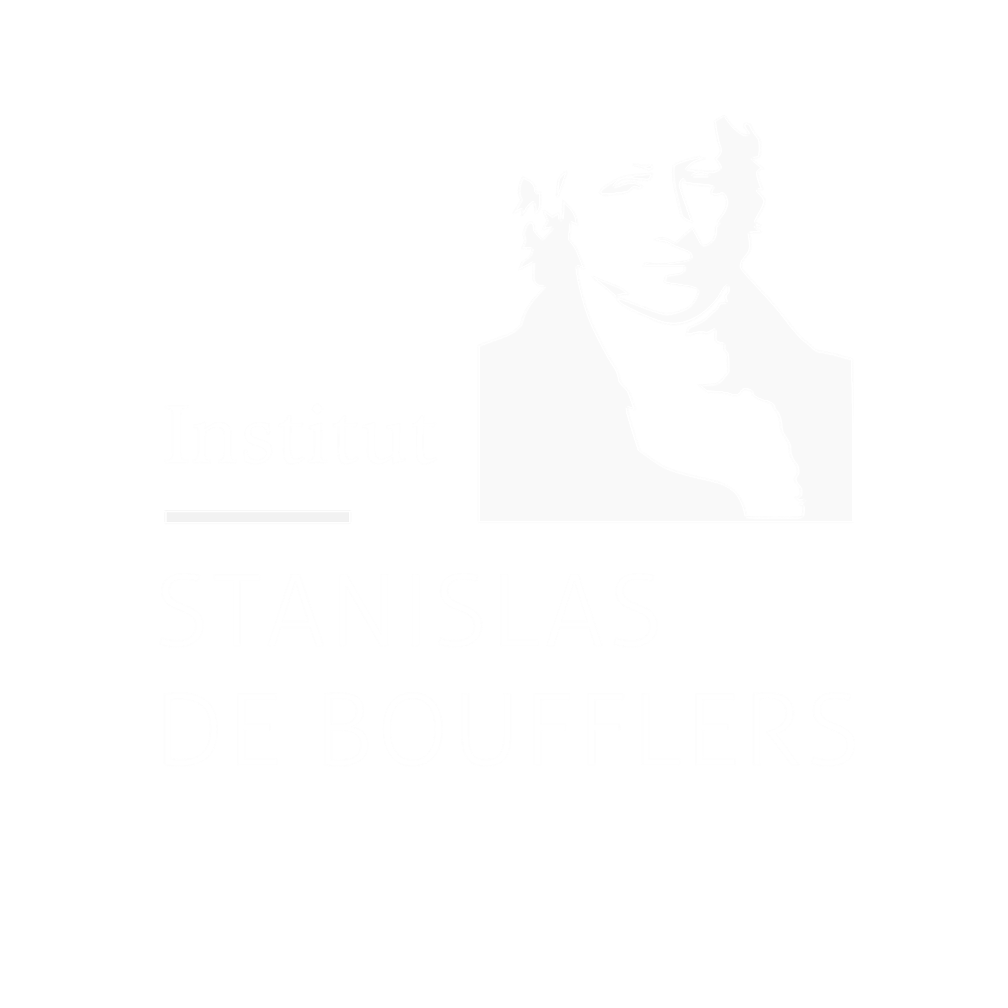 The period of gestation for a human being is 9 months. That for an elephant 2 years. For the UPC how long? Not so easy to say. The first big formal effort of creating was the Community Patent Convention of 1975 – a woeful system (rejected by industry twice, at the time and later in its 1989 revised form). It was devised by civil servants with no knowledge or experience of the patent system or patent litigation. Since the CPC developed over several years before then, we can reasonably say the gestion period of the UPC has been at least half a century.

Will it succeed? A lot depends on a good start. That in turn depends on the judges. The Rules were forged largely by lawyers and judges who knew something about the patent system. Uniquely in the world these are rules specifically designed for patent cases – those national courts are largely the national general rules for civil litigation with some modifications. The UPC’s rules are hand-crafted. The Judges have got to master that – not as matter of mere formality but deep down. The Court must establish its own unique identify from the outset. The Judges must not that they are in some way emulating their own national systems. They must use the rules wisely. Built into them is the notion of proportionality – you can and should use more procedures (e.g. cross-examination and focussed discovery of documents) for big case than for small. A big case, say worth €1b or more, justifies the extra time and effort. A middle size one less – and a baby one can perhaps be done on the papers only. If those parts of the rules imported from the common law system are simply ignored, the court will seriously risk losing (or never gaining) international respect and understanding. It will of course give a result – but also would the toss of a coin!

Language. I guess that even without the UK the main language will be English – most litigants will be using that and will not even have either French or German. That is important too – the world must be able to read UPC judgments. That leads me to two piece s of advice. Firstly, everyone (judges and litigants) should use short and simple sentences. Subordinate clauses, complicated grammar and obscure words should be eschewed (I use this last word assuming, of course, that my French readers will readily recognise eschew as derived from old Anglo-Norman eschiver – itself stolen from Proto German skiuhaną). Full stops (what the Americans call “periods”) are not expensive – though from some national judgments in some languages it must seem that way. The second piece of advice is that judgments need not and so should not, recite matters of irrelevant detail. For instance, it is not necessary to have paragraphs setting out the history of the case or matters establishing the jurisdiction of the court as is the case of some national traditions. Only things relating to the issues to be decided need reciting. The UPC does not need that sort of formality.

It is not easy being a judge – it is a strange kind of job where even 51% customer satisfaction is doing well. I think back to a case I did in 1972 where we lost. I told the client we had a reasonable chance of successful appeal. The client said: “No, I’ll take the opinion of that man.” That is what the UPC judges should aspire to.